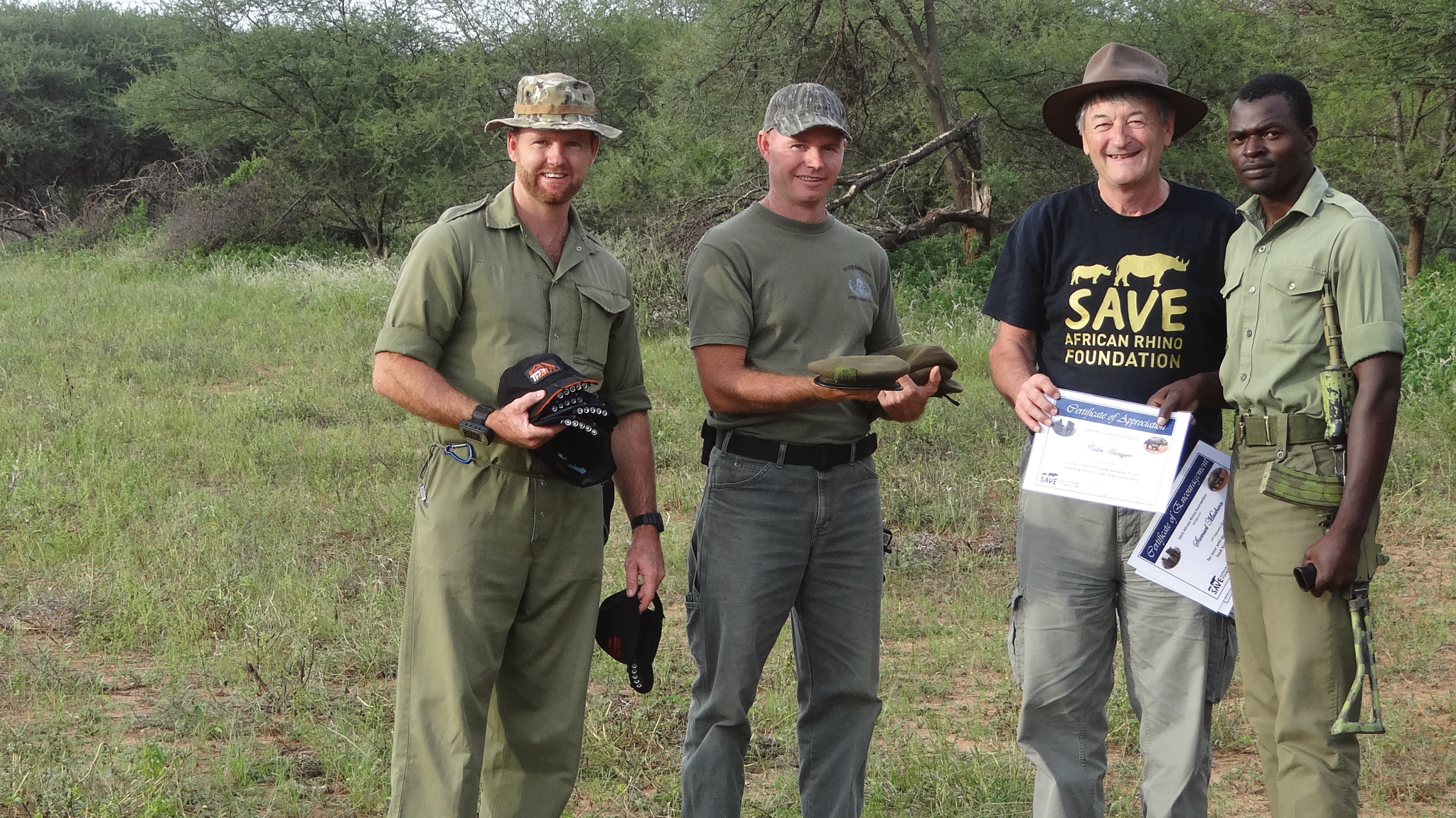 It all started on the evening of Tuesday 9 June 1987.  About 180 guests had booked to hear a talk by Babette Alfieri, attracted by The Sunday Times caption—“Poachers’ mass slaughter fires charge to save rhino”.  Twelve decided to take action and arranged to meet the following evening at Warwick Rowell’s townhouse and thus, Save African Endangered Wildlife Foundation was formed. And now, 34 years later, we are one of the leading supporters of rhino conservation in Zimbabwe, and provided $850,000 of equipment and project expenses in our last financial year, April 2019/March 2020. In 1995 we changed our name to Save Foundation of Australia and in 2013 we changed our name to Save African Rhino Foundation, to more aptly describe our mission.

In the same timeframe, the southern white rhino, native to South Africa, had grown from 4,000 to around 20,000, showing that dramatic resurgences can occur with the right management strategies. However the recent urge in poaching means this number is probably more like 15,000 today.

As a matter of interest, the other three rhino species Indian, Sumatran and Javan, have approximately 3,000, 80 and 40 respectively.

Our first patron was Lord Alistair McAlpine, and his Perth home, Bishop’s House, was the lovely venue for our first fundraiser. Since then we have raised more than $12,500,000, the vast majority being used to preserve Zimbabwe’s rhinos, many of whom would by now have been poached had it not been for our intervention with vital anti-poaching resources.

Celebrated former England captain and dashing batsman, David Gower, became our second patron in 1992,  followed by world class golfer, Nick Price, formerly from Zimbabwe, in 1993, Australia’s best-selling author, Bryce Courtenay (deceased), in 1994, former Australian cricket captain and attacking batsman Kim Hughes in 2012 and Australian Wallaby David Pocock in 2014  We are thrilled and honoured to have such a distinguished group of patrons, and thank you, gentlemen, for adding your names and reputations to our foundation to enhance our credibility.

Throughout the years our main forms of fundraising have been our nearly annual dinner/auctions, our safaris and our memberships/donations. More than 7,500 guests have attended our 23 dinners, mainly at the Perth Hyatt Regency, resulting in more than $2,700,000 being raised, mostly through the sale of unique cricket memorabilia.

We have hosted nearly 600 passengers on our safaris to Zimbabwe, Botswana and South Africa, and our main   destinations have been Imire, Hwange, Victoria Falls, Chobe and the Okavango Delta, with less frequent visits to Lake Kariba, Cape Town and Etosha. Without doubt, these are amazing trips and tremendous value.