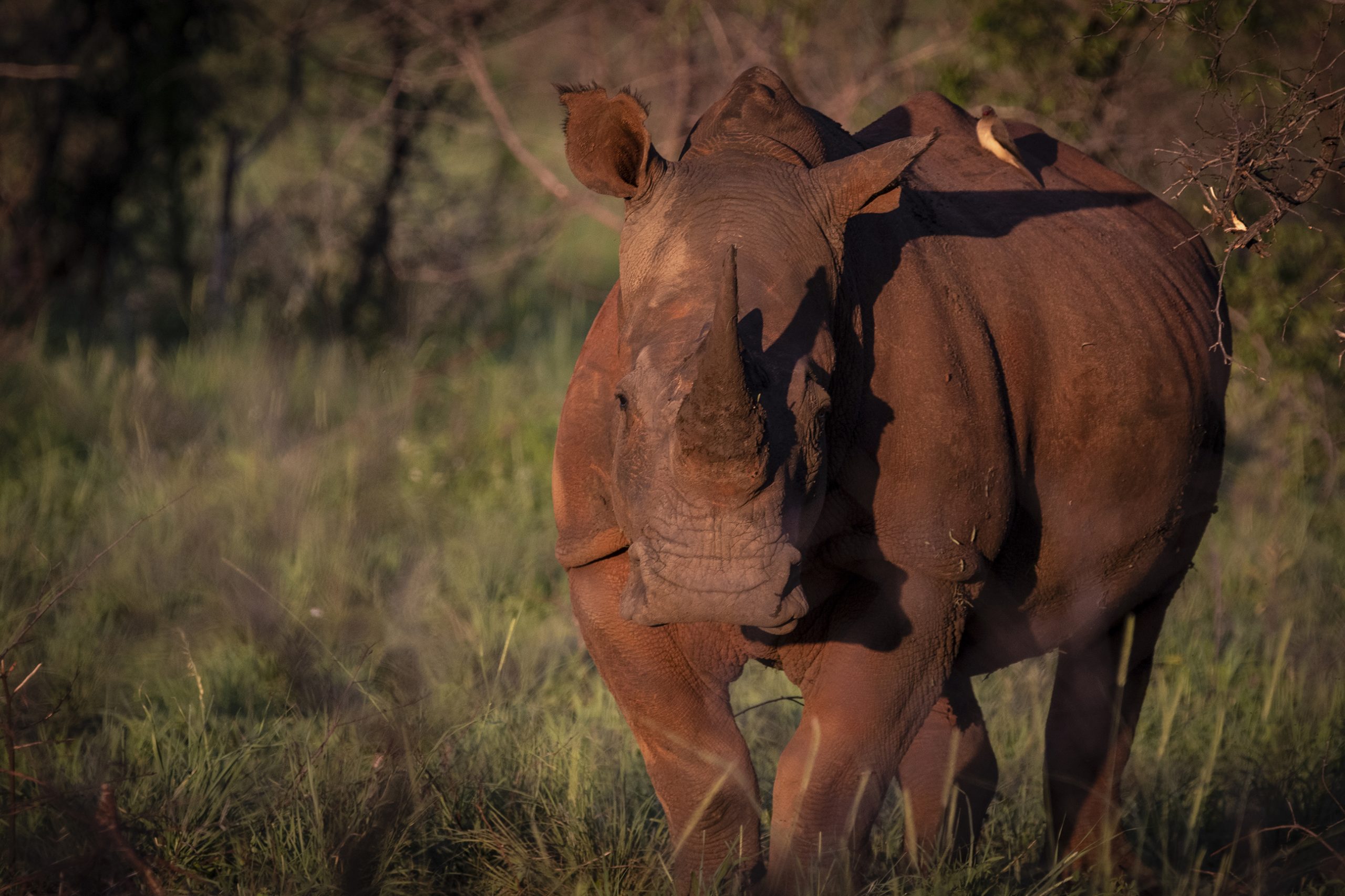 Welcome to the Save African Rhino Foundation​

A voluntary, non-profit organisation that is dedicated to saving the rhino.

Established in 1987, Save African Rhino Foundation is one of the world’s biggest NGO donors to Zimbabwe rhino conservation. We admit there have been highs (overcoming the 1980s/90s rhino wars and rebuilding rhino populations) and lows (the current rhino killing spree that started around 2006 and still continues unabated).

We remain hopeful and we stay tenacious, as we know that rhinos can be brought back from the brink. As one top-ranking official in the National Parks of Zimbabwe said in 2004: “If it were not for the Save African Rhino Foundation, the black rhinoceros would be extinct in Zimbabwe by now.” All this has been achieved with grassroots support, a loyal membership base and the assistance of SARF’s patrons.

We thank you all and confirm our ongoing commitment to play our part in stopping the current rhino poaching crisis and saving this amazing animal from extinction in the wild.

ON THE VERGE OF EXTINCTION.

It is estimated that 80% of the global rhino population has been removed over the last 150 years.

“If it were not for the Save African Rhino Foundation, the black rhinos would be extinct in Zimbabwe by now.” – A top-ranking official in the National Parks of Zimbabwe. (June 2004)

JOIN US ON A UNIQUE SAFARI EXPERIENCE.

Your help will make all the difference.

YOU CAN HELP US MAKE A DIFFERENCE.

Become a member and contribute as much as you like!

DONATE AND HELP SAVE THE RHINOS.

99% of donations raised go to actual projects on the ground, all our administrative and travel overheads are paid for by our committee members.

This is a message from Nia Carras, Vice President of Save African Rhino Foundation.

We are delighted to announce that our President, Nicholas Duncan, was yesterday awarded the Medal of the Order of Australia in the Australia Day 2022 Honours List, for services for animal welfare.

We nominated him for a number of reasons, some of which are;

1. He was the co–founder of SARF in mid 1987, making it the world’s second oldest rhino dedicated conservation charity, and has been its pro bono President since 1989 and is the longest serving specialist rhino conservation fundraiser in the world.

2. Using his passion, initiative and drive, he has been instrumental in raising more than ten million dollars for our rhino projects, as well as donating over three million dollars from his own resources.

3. Amongst his fundraising initiatives were four international cricket matches with stars such as Gower, Border, Lillee, Chappell, Hughes, Proctor, Pollock, Kallicharan and Murray, more than 60 safaris with over 640 guests and 27 celebrity dinner/auctions for 7,800 guests.

5. In Africa and Australia he has built strong relationships with key people in the fields of rhino conservation, government and tourism making SARF a highly recognised NGO on the ground

6. Through his passion and dedication he has inspired many committee members in their voluntary positions over the lifetime of SARF to contribute to its functioning

7. As a result of all of the above, we are a major donor to Zimbabwe rhino conservation, where numbers have been steadily rising for the past ten years.

Congratulations, Nicholas, on all that you have inspired our team to achieve. Formerly a geography teacher in Sheffield from 1968-1971, Nicholas and a teaching colleague embarked on a hitch hiking/budget travelling world tour in late 1971, arriving in Perth two years later, via east and southern Africa and south Asia. He immediately established a direct sales business and was its MD for the next 27 years, retiring from paid employment in 2001, in order to concentrate more on the rhinos. He has been in London for the past 18 months, looking after his elderly mother, 98, 24/7 and we miss him in Perth.

To commemorate, celebrate and honour his award, we are inviting our supporters to consider making a donation for our cause, please. Jill Duncan; Nicholas’ mother’; has very kindly offered to match all your donations up to a limit of $20,000.

To pay by credit card, then please click here – http://www.givenow.com.au/savefoundationaustralia