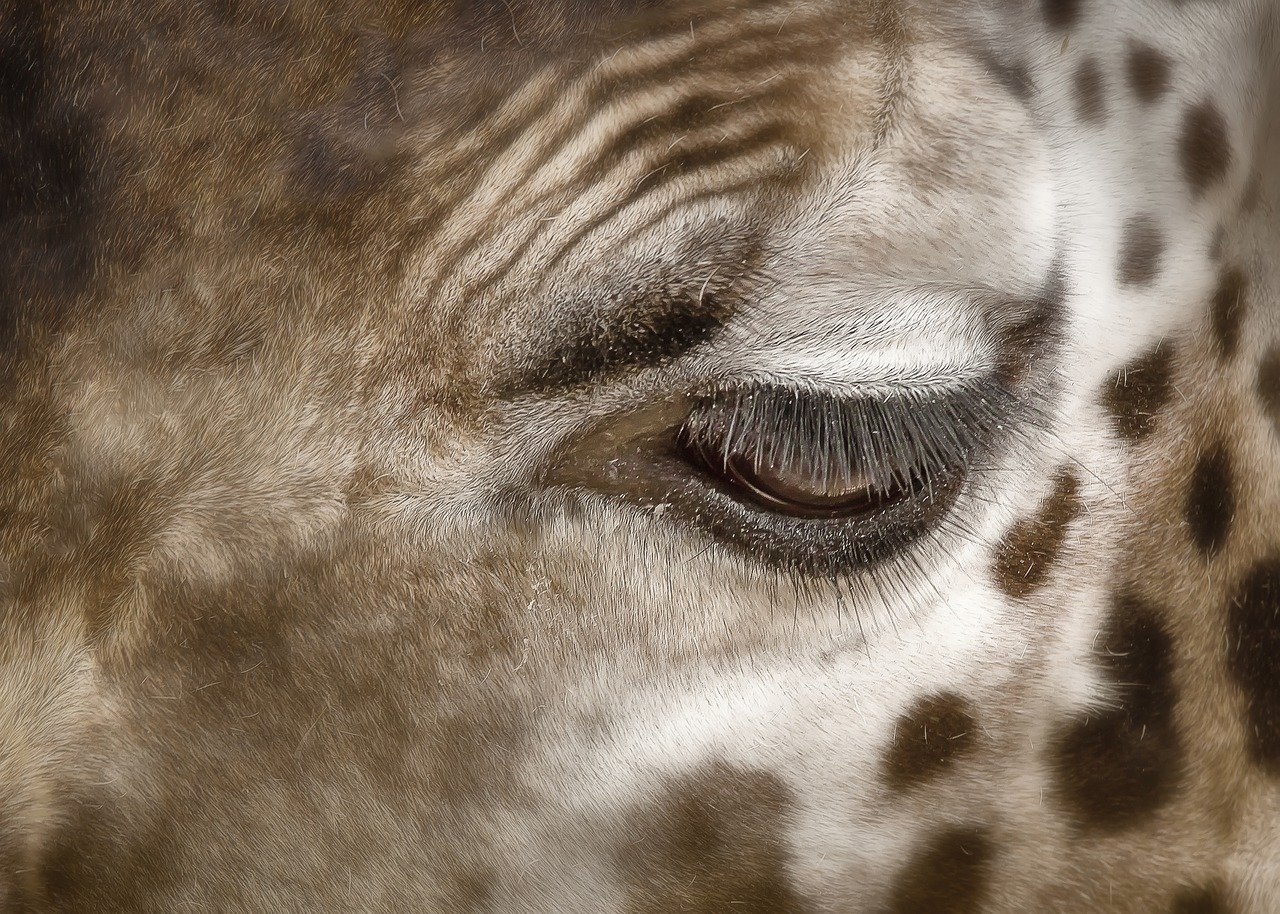 David has been a patron since 1993 and has been involved with the SAVE African Rhino Foundation since 1988. He is passionate about wildlife conservation. Raised in Tanzania before moving to England.

David is one of the great international test cricketers of all times, having played in 117 Test Matches,and 114 One Day internationals.  He made 8231 test runs including 18 test match hundreds. He is the second highest test match runs scorer for England after Graham Gooch, but ahead of Geoffrey Boycott. Since retiring from competitive cricket, David has written several books including an autobiography and is now a broadcaster and journalist, commentating on both BBC and Sky TV.  He was also the Sunday Express cricket correspondent, and is now a columnist for the Sunday Telegraph.

The SAVE African Rhino Foundation is very appreciative of David’s many years of unwavering support and his commitment to rhino conservation.

To hear more from David about why he is committed to rhinos: https://www.youtube.com/watch?v=aG2jkkXiWt0

Nick Price was born in South Africa but moved to Rhodesia, now Zimbabwe, at an early age.

He became a professional golfer before joining the World Tour.  He is now based in Florida, where he rose to become the world’s number 2 ranked player in 1996, behind his great friend Greg Norman.

David Pocock grew up in Zimbabwe and migrated with his family to Brisbane in 2002. He made his debut for the Australian Schoolboys team in 2005 and then moved to Perth to play for the Western Force. His first match for the wallabies was in 2008 and since then, he has been one of their most prominent players.

He won the prestigious John Eales medal in 2010 and was a finalist in the International Rugby Board Player of the Year in both 2010 and 2011. This year he has captained the Wallabies in a few Tests.

David was WA Young Australian of the Year in 2011, mainly due to his rugby success and his charity Eightytwenty Vision, which is making a difference to many rural lives in Zimbabwe through health, education and agricultural assistance. He hosted our annual fundraising dinner in 2015 and we raised more than $171,000.

Kim Hughes is a former international cricketer, having played for Western Australia, Natal and Australia in the 70s and 80s. Debuting for Australia in 1977, he went on to play 70 Tests, including 28 as captain, as well as 97 One Day Internationals. He was an accomplished middle order, attacking batsman, one of the best of his generation.

Kim played in our invitational Australia team in a fundraising cricket match in Bulawayo in 1997, and again in 2002 in Perth, and was our guest speaker in March at our annual dinner-auction, helping us raise $107,000.

As a local Perth identity, we look forward to a long association with each other.