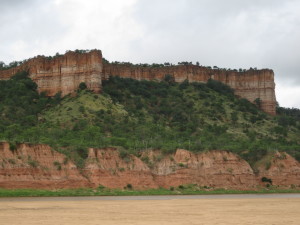 Gonarezhou National Park is Zimbabwe’s second largest national park in the south east of the country and forms an integral part of the Greater Limpopoo Transfrontier Park. In 2010 Frankfurt Zoological Society (FZS) signed an MoU with the Zimbabwean government for a 10 year lease to manage the area, with the intent to improve infrastructure and reintroduce rhino which have been extirpated from the area.

SAVE African Rhino Foundation has been supporting FZS with equipment such as uniforms in the hopes that they will be ready to receive rhino into the National Park once the rhino security is under control. This necessitates massive training programmes, secure fencing and adequate housing for the rangers and their families.

In recent years we have spent more than $50,000 on this project for field uniforms and aircraft maintenance. 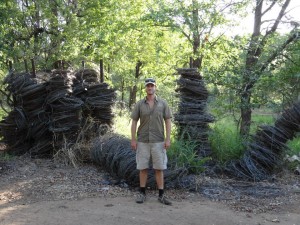