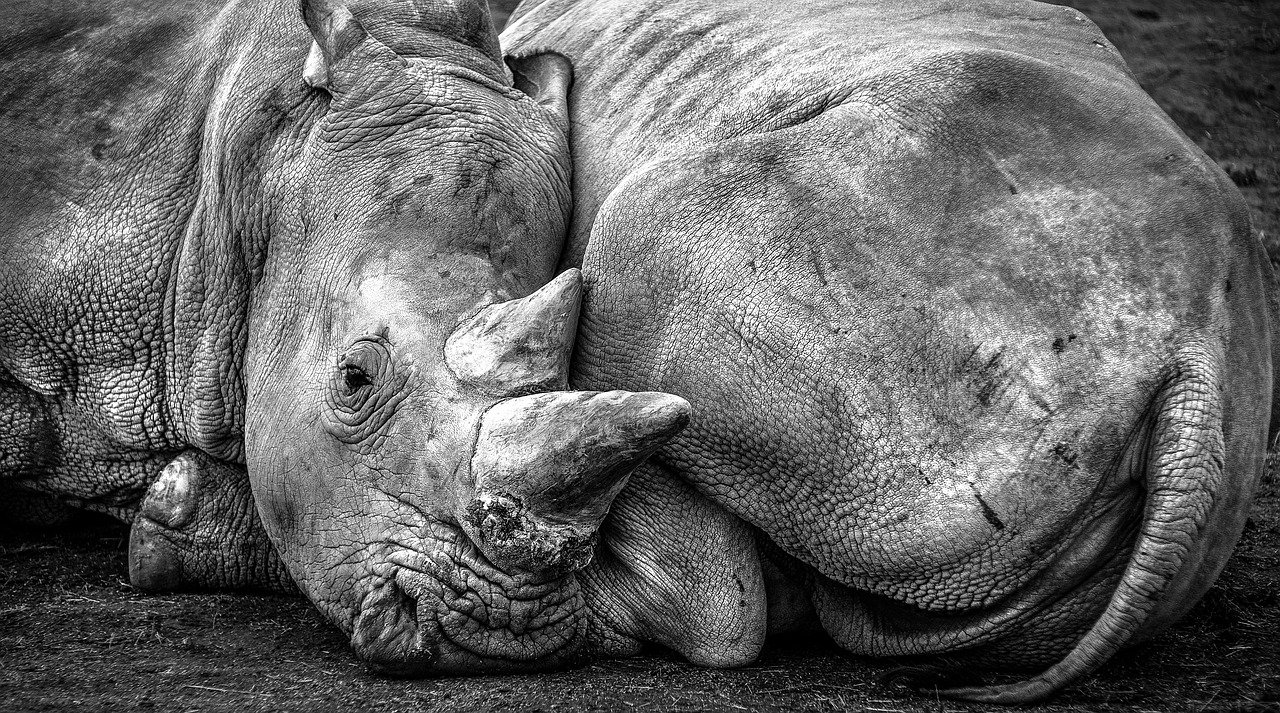 SAVE African Rhino Foundation awarded environmental prize in Zimbabwe!
On 18 June 2009, the Zimbabwe Council for Tourism (ZCT) awarded the SAVE FOUNDATION of Australia (our name at the time) its Green Globe 21 Trophy for contribution to or action on the environment.

The SAVE African Rhino Foundation Australian Registration Number 44 390 303 534, is a Non-Governmental Organisation (NGO) committed to saving the endangered species of Africa from extinction. Founded in 1987, the organisation has a broad range of activities, with a particular focus on the African black rhinoceros and Zimbabwe.

Unlike many other non-profit making organisations, it is a totally voluntary foundation, with all its expenses – secretarial, communications, and travel – sponsored by a private company. We are totally independent, and not affiliated to any other organisation, party, or denominational group. However we do stay in contact with some relevant organisations or institutions to coordinate our respective efforts.

We are one of the NGOs with the lowest overheads in the world (<1%) (read the details in our yearly financial reports). Funds are raised through a variety of events, trips and donations.  All funds raised are committed to the action on the ground, for instance to support anti-poaching units. Read more about our main activities, the projects we sponsor and our achievements. We are very concerned to uphold, maintain, and demonstrate total accountability: we want you to have total confidence that your support goes where you intend it, and that it does some good for the causes we defend.

Our activities are of three main types:

We are fighting to save Zimbabwe and Africa’s remaining black rhinos. Between 1994-2004 there was minimal poaching, but this has escalated in the last 12 years.

The SAVE African Rhino Foundation has donated more than $12.5 million worth of field equipment, including 21 four wheel drive vehicles, 30 motor bikes, 15 outboard motors, 10 reconditioned engines and gearboxes, numerous sets of radios and tons of spare parts for all of the above.

Our Position on Ecologically Sustainable Use of Wildlife

Before considering our position on the issue of Sustainable Use of Wildlife we feel it is vital to define the term Sustainable Use. Any statement would otherwise be meaningless and we encourage all those interested in conservation to ensure they clarify both an organisation’s or individual’s definition of Sustainable Use such that there is a clear understanding as to any policy that may be determined based on the term.

DEFINITION of Sustainable Use to which we refer –

We acknowledge that the use of living species both flora and fauna by humans has been an essential component of the survival and development for the period of existence of mankind. As such and in line with the IUCN we recognise that, “Both consumptive and non-consumptive use of biological diversity are fundamental to the economies, cultures, and well-being of all nations and peoples.”

At the 18th Session of the General Assembly (Perth 1990), IUCN – The World Conservation Union agreed that, “the ethical, wise and sustainable use of some wildlife can provide an alternative or supplementary means of productive land use, and can be consistent with and encourage conservation, where such use is in accordance with appropriate safeguards”.

In addition, we highlight section 8d of the IUCN Policy Statement on Sustainable Use of Wild Living Resources which states: Levels and fluctuations of demand for wild living resources are affected by a complex array of social, demographic, and economic factors, and are likely to increase in coming years. Thus, attention to both demand and supply is necessary to promote sustainability of uses.

Fundamentally we respect the fact sustainable use of wild flora and fauna will play a role in conservation for the foreseeable future. We believe, however, that this sustainable use should:

1.            Ensure the maintenance of biodiversity within natural environments

2.            Be grounded in independent research that documents the need and demand for the product*

3.            Thoroughly document that the source can support the demand without compromising the sustainability of the source

4.            Produce a product that can be justified in terms of an evidence base that there is a genuine need and benefit to society as a whole

5.            In the case of fauna – ensure the welfare of the individual animal involved be considered and respected in the process of use

6.            Be well controlled and governed by a strong framework and structure that is adequately monitored, policed, enforced and resourced.

* At the same time, we acknowledge the push for definitive scientific data can stifle positive action toward saving species, and all too often the data arrives far too late or is far from ‘conclusive’. Importantly, Principle 15 of the 1992 Rio Declaration sets out the Precautionary Approach “where there are threats of serious or irreversible damage, lack of full scientific certainty shall not be used as a reason for postponing cost-effective measures to prevent environmental degradation”

Specifically related to the Rhinoceros

1. In light of Our Position we hold that the conservation of the rhinoceros should be pursued in habitats that reflect its natural environment as much as possible. These populations should be adequately and appropriately monitored.

2. We do not support trade in horn as we believe that the animal welfare implications of the harvesting of horn from individual animals cannot be justified for the purposes of supplying traditional medicine or the markets for decorative, status elevation or speculation purposes.

3. In addition, we believe information supplied to us highlights the consumers of rhino horn driving the current poaching crisis may not be interested in horn from a farmed domesticated product, it has no status to the buyers driving rhino poaching who want wild sourced ‘product’.

4. For this reason, we also support the concept of demand reduction, as the longer-term survival of the species is best served by diminishing and preferably eliminating the desire to consume rhino horn. We believe it would be illogical to support a scheme that promotes product for sale while also advocating a reduction of its use in the same market.

In addition, we believe evidence supplied to us proves that CITES, the current trade system for flora and fauna species is not fit for purpose as it stands and should be reassessed to reflect the modern needs of a trade system. This system should give greater protection to the endangered species it is supposed to protect. The current CITES charter allows trade as the default setting and it must be proven that this is inappropriate before a species is placed in a protected position. We believe a better system would see a reverse listing process where a no trade position is the default and those wishing to gain from the trade of a species must prove the fitness for trade of their species and from this trade, fund the overseeing body via a levy. This essentially creates a system that errs on the side of protection and at the same time ensures the user pays. This would lighten the burden of cost that currently falls to the governments of the signatory countries and the general populace rather than those that are benefiting from the use of the system.