A bit of sad news, last week the anti-poaching team at Save Valley Conservancy found two lions which had been killed by snares. However thanks to Bryce Clemence and his team as well as help from Zimbabwe Police, the culprits were caught and each received 2 years in jail as well as having to pay compensation for the animals lost. This is fantastic news as 1000s of animals are killed each year from snaring all over Africa and even when caught poachers are rarely prosecuted. 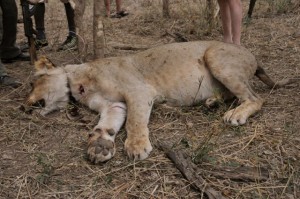 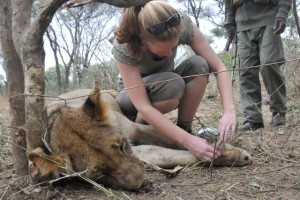